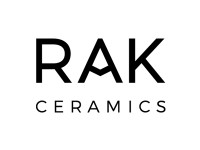 Get Best Deals For Project

Join Us As A Dealer!

Kludi RAK was founded in 2007 as a result of the merger of two industry pioneers, making elegant faucets with a focus on water conservation technologies. RAK Ceramics heavily capitalized its resources and skills in the early part of 2000s, the result of which was its rise to the top of the world. RAK Ceramic became the world’s largest ceramic manufacturer in 2010. RAK Ceramics bought the remaining 8% minority stake of its India facility in October 2015, establishing RAK India a completely owned subsidiary of RAK Ceramics.
About
RAK Ceramics is one of the largest ceramics brands in the world right now, pioneering hi-tech advancements in the industry. World’s biggest tiles producer – RAK Ceramics also is one of the best brands in the business. Its Indian subsidiary manufactures vitrified tiles, ceramic tiles as well as sanitaryware. The company's state-of-the-art plants, which are based in the United Arab Emirates (UAE), contain digital printing technology, large slabs, thin slabs, and anti-microbial tiles, among other aspects.

Since its first step in India, RAK Tiles has earned the reputation of being a trendsetter in the market. RAK Ceramics India has a huge collection of products having a network of 14 exclusive Company Showrooms with over 800 dealers. RAK Ceramics has the largest and most advanced vitrified tile production factory in India, with a manufacturing capacity of 30,000 sq. mtrs. of vitrified tiles in Samalkot, Andhra Pradesh. Through its operating centres in Europe, the Middle East, Asia, and Australia, they are able to serve clients in more than 150 countries.
What’s Unique
The firm offers over 8000 different styles and colors, making it one of the most diverse product lines in the world. Customers can design a home out of their areas thanks to a broad selection of sizes of vitrified and ceramic tiles. RAK Ceramics Tiles has a global manufacturing capacity of 123 million square meters of tiles, 5 million sanitaryware pieces, 24 million porcelain tableware pieces, and 1 million faucets every year.

What sets RAK Ceramic apart from the rest is the incorporation of technology at the company's operations, a variety of technologies are employed, including digital printing, continua+, chroma, slim, anti-microbial, glow in the dark, double charge, roll feed, and others. They heavily rely on technology and innovation and evidently with the number of production and consumption of tiles across the world, RAK Tiles company is undoubtedly the best name in the industry.
Variety of Products on Offer
RAK Ceramics has one of the industry's largest choices of ceramic wall and floor tiles, as well as Gres porcelain and super-sized slabs. Tiles are created in a variety of sizes, ranging from the lowest 10x10cm to the largest in the region at 135x305cm, the broadest range in the ceramics business. RAK Porcelain manufactures porcelain tableware for the hospitality, hotel, and restaurant industries.

On RAK Ceramics website, you will find a wide range of products. Its products are currently used by over 20,000 star-rated hotels in more than 140 countries. With over 8000 design options in all of its products it has the most ensembled product range in the world. The products it offers are 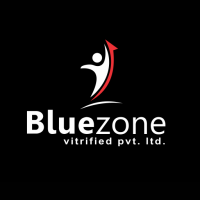 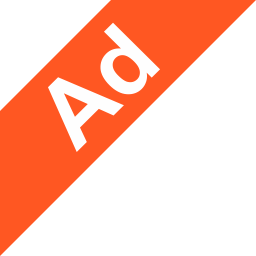 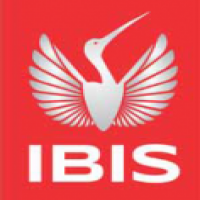 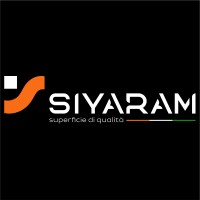 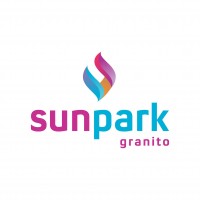 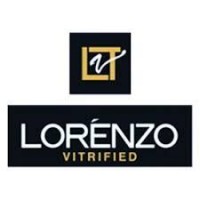 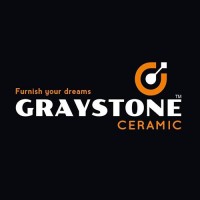 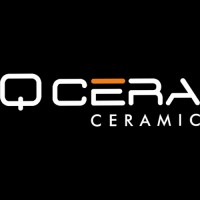 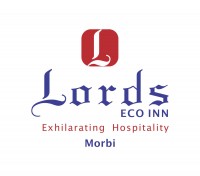 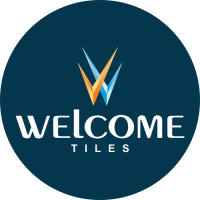 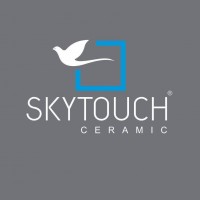 Translate In Your Language